Ever since the Citizens United Supreme Court decision in 2010, you can give as much money as you want to political candidates. $1000, $1m, $100m, any amount at all, through the pretty thin legal fig leaf of a Super PAC.

So people worry about corruption: about donors buying elections. Lots of people have already written about that. Glenn Greenwald wrote about it especially eloquently. I've got nothing to add there.

However, I noticed a second, more subtle bit of fuckery: donors not buying elections.

Check out this sweet graphic of all the big 2016 donors. The usual suspects, like Jeb Bush, have lots of them: Ray and Nancy Hunt gave him $2m, Trever Rees-Jones of "CHIEF OIL GAS LLC" gave him another $2m, and so on for another 45 big donors. Presumably they're hoping that he'll become president and then remember them as his supporters. In short, they're trying to buy an election.

(Not that it worked, in this case. Bush is at 3% in the latest polls, in sixth place, right behind Rand Paul. LOL!)

Bobby Jindal, by contrast, has just one single big donor: a guy named Gary Choest, who have him a nice round one million dollars. But unlike Jeb, Bobby Jindal was never expected to win. He was never in any danger of becoming the Republican nominee, let alone president --- so why would someone discard $1m like that on an extreme long shot?

Gary Choest's company gives a clue: EDISON CHOEST OFFSHORE. Offshore means offshore drilling, and a lot of that happens in the Gulf of Mexico. Sure enough, they're based in Louisiana, where Bobby Jindal is governor. 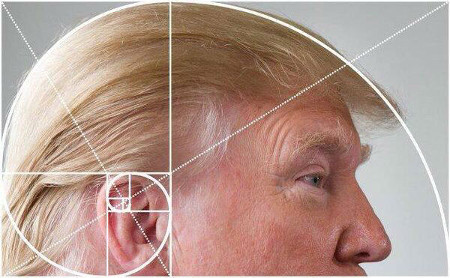 Bobby Jindal is a serious politician with real local clout. Jindal has already ended his presidential run and is back to governing. He has veto power over new Louisiana laws. He decides where bridges are built (hint: to the offshore oil hub of Port Fourchon, using some of the BP oil spill settlement money).

My guess is that Mr. Choest knew that Mr. Jindal wasn't going to be President, and gave him $1m anyway! Because running for President is fun. It flatters the ego. And it's cheap! A mere $1m wouldn't get you into Jeb Bush's top 10 donors, but with Jindal it makes you his one big supporter, the one who made the whole adventure possible.

And for the CEO of a big offshore oil services company in Louisiana, that's got to be worth something. 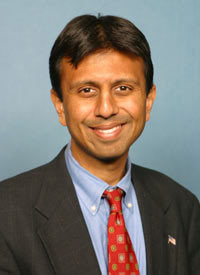