Teddy Roosevelt was a poet, in addition to being president. Unthinkable in recent decades, but hey, it was a different era. He captured what drives every entrepreneur, explorer and adventurer.

Far better is it to dare mighty things, to win glorious triumphs, even though checkered by failure, than to take rank with those poor spirits who neither enjoy much nor suffer much, because they live in the gray twilight that knows neither victory nor defeat.

A call to action, present bravery to avoid future regret.

But what about the opposite problem? What about the gray souls that know nothing but victory and defeat? Empty shells filled with ambition. 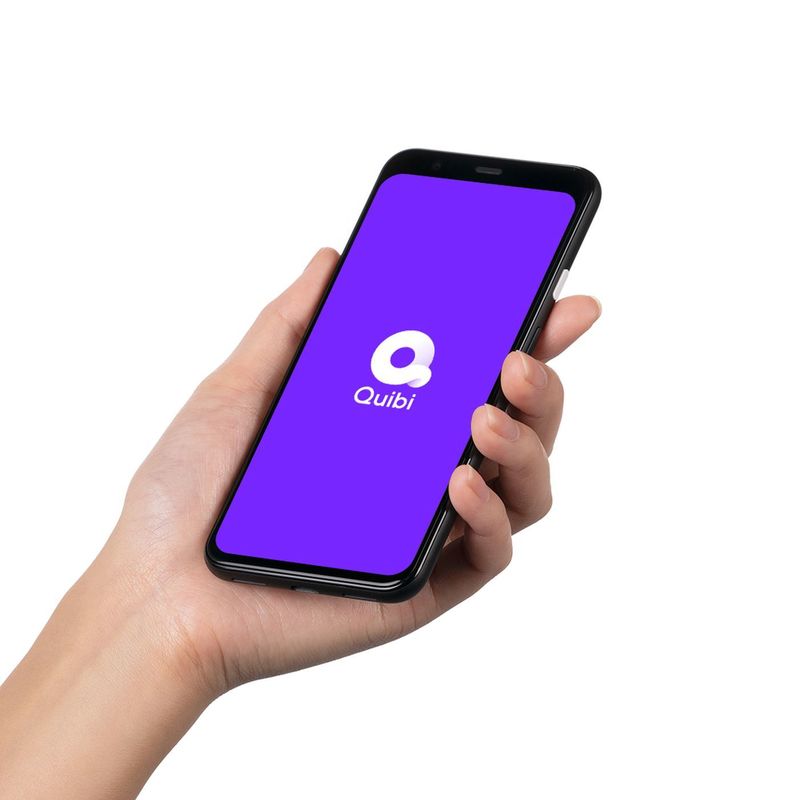 You can't fault them for not trying. Quibi spent the better part of $2 billion on a huge staff, a massive ad campaign, over 100 original shows, and who knows how many Exclusive parties in the Hollywood hills. Nobody has ever tried harder to make fetch happen.

I download the app. You can't see anything until you make an account. Where are the trailers? Quibi is a new gimmick, vertical format TV. Why would we sign a subscription agreement sight unseen?

I sign up anyway. For science. The content looks like the bottom end of Netflix. Generic Adam Sandler-style comedy. Generic action. Everything on the page screams "19% on rotten tomatoes".

I open CBS's 60 Minutes, except here it's 6 minutes, "60 in 6". The free trial contains preroll ads, another unforced error. There's zero reason to degrade the experience for a brand new user just checking things out. 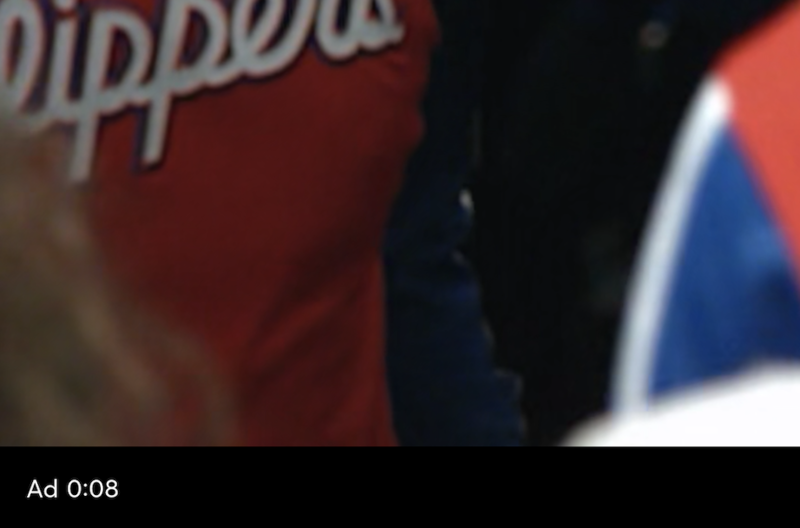 My first 3 seconds of actual video on Quibi: an ad

I flip from horizontal to vertical and back again. It looks exactly the same, except in side-by-side shots, vertical is panning back and forth between the two actors.

Finally, the cherry on top. So far, the points of differentiation versus Netflix are: less content, worse content, vertical video, but then I notice... the scrub bar is on the right side instead of the bottom.

The first time you try to scroll ahead in Quibi, a popup appears. "Prefer the left side? Click here"

I uninstall the app. This is the hallmark of a feckless, overstaffed design team. Not only did they lack the courage to commit to vertical video, insisting on "switchable" aspect ratio (which must be super annoying for the directors), they couldn't even commit to putting the scrub bar on one side or the other.

I can smell the conference room air where 12 of their Design Stakeholders debated for an hour and landed on "let's add a popup so the user can decide!"

Quibi is a product of purposeless ambition. A desire to make something huge without knowing what for.

Steve Jobs wanted to win, yes, but he was also idiosyncratic and oddly passionate about good typography. Elon is an brilliant, awkward guy with a deep, charming, slightly childish desire to go to Mars.

But when you rise and grind every morning to win and for absolutely no higher purpose, perversely, you guarantee defeat. You have to believe in something.