The first time I heard of Yanis Varoufakis was in 2012, because Valve had just hired him as Economist in Residence. Valve, the games company. He described himself as a Marxist, wrote an essay called “Arbitrage and Equilibrium in the Team Fortress 2 Economy”, and I was amused.

The second time I heard of Yanis was three years later. The Communists had won an election, Greece was on the verge of default, and as Finance Minister, he was leading the bailout talks. Wow.

Lots of people have already written about Yanis’ style, or his politics. Even more people have written their opinions about Greece--whether it’s better for ordinary Greeks to stay in the Euro or leave, whether Europe’s richer countries should forgive part of the Greek debt or risk a Grexit where they’d see none of it, whether Greece should have ever joined the Euro in the first place, and on and on. I have nothing to add there.

Instead, I wanted to write about the idea of a united Europe--a “US of E”, where people would think of themselves as Europeans first and Germans, Dutch or Italian second.

It’s a beautiful idea. You can feel hints of it already today, driving down the highway from France, when the only sign you’ve left the country is the one that lifts all speed limits, next to the one that says Welcome to Germany / Willkommen in Deutschland. No checkpoints. It’s starting to happen. A Danish grandmother and a Dutch one might have a hard time understanding each other, but the young and educated all speak pretty good English. They travel and increasingly they share a common culture.

You can feel it at Tomorrowland in Belgium. Look at all of the different flags flying above the crowd! 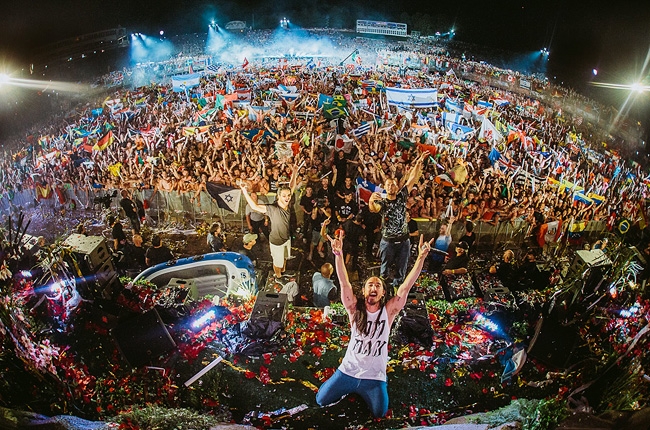 Or check out this astronaut’s Twitter. Why does he describe himself as a “European of German nationality”? Maybe because calling yourself “a German” or “a Frenchman” seems a bit petty when you’re in Low Earth Orbit, circumnavigating the globe every 90 minutes. 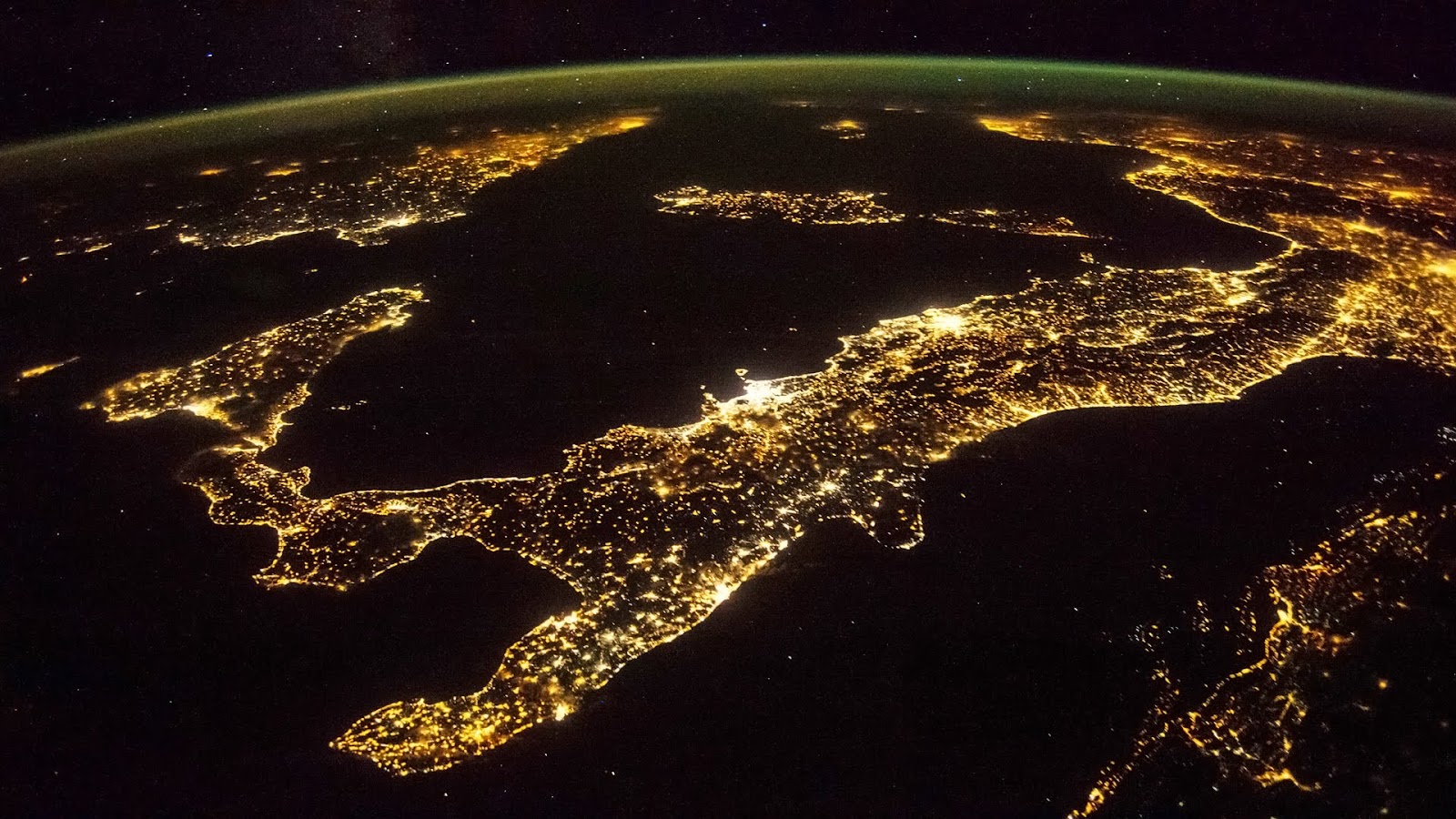 The US of E is coming.

No country needs this idea more than Greece. Greece is a mess. 50% of its young people can’t find a job. They need investors from the rest of Europe to help grow their cities and rebuild their industry. They need immigrant entrepreneurs, the kind America has so many of and takes for granted. They need tourists. Some of their smartest and most talented kids want to go to ETH Zurich in Switzerland or Oxford or Cambridge. Greeks need to move freely to places like London and Berlin and back, to live and work and learn. Their businesses need to sell to all of Europe and buy from all of Europe.

Most immediately, they need help.

The more we feel like we’re in this together, helping our fellow Europeans, the better for Greece. The more we are “Euroskeptics”, Germans or Dutch or Danish or whatever, trying to collect a bad debt from a foreign country, the worse off they’ll be.

So what has Yanis done to help?

He’ll certainly get to do that. If you watch the summit videos, Angela Merkel, Jean-Claude Juncker, Mario Draghi and the others are visibly, personally angry at Syriza in general and Yanis in particular.

I think Yanis will be used as a case study for a long time. He’s a cautionary tale for anyone who needs to negotiate, and a reminder of the importance of being nice. Simple kindness goes a long way, and the relationship between the different Euro nations has to be one of unity and respect.

Life will get better for the Greeks. Maybe Yanis will go back to working on Team Fortress. And maybe it will take another few decades, but I'm optimistic that we'll eventually have a unified federal Europe.