People are spending huge amounts of time scrolling through feeds. 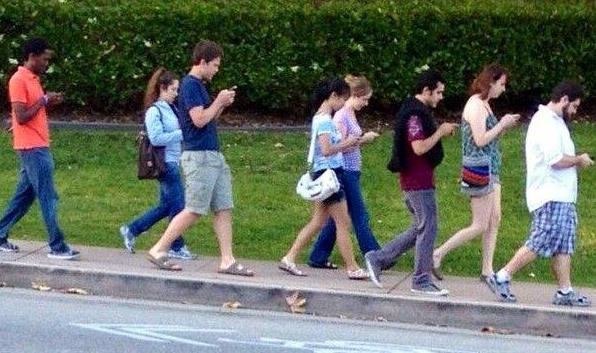 I'm talking about algorithmic feeds of posts that scroll forever off the bottom of the page.

Posts with Upvotes or Hearts or Likes. Posts with Retweets or Shares or Revines or Reblogs.

When was the last time you scrolled thru a feed and felt refreshed and invigorated?

Felt that it was time well spent?

Most of the time you read a social feed it's just a quick diversion, a way to procrastinate. It will give you a few mildly funny things to laugh at 😅 and a few terrible things to get mad about 😤 and maybe a photo of someone's suntanned feet on a white beach with a clear blue ocean in Thailand so you can feel a little #fomo.

You feel kind of bad afterwards. You know you're just wasting time, but it's hard to stop. So hard, in fact, that Facebook now has a billion daily users.

How did it get this way?

1. The companies DGAF about you

The cliche is that if you're not paying, you're not the user, you're the product.

More precisely, ad impressions are the product. Every hour you spend feed scrolling creates ad impressions, which are sold to advertisers for a few cents per thousand.

Turns out, every hour you spend scrolling is sold for surprisingly cheap.

Facebook made $18b in revenue in 2015 from about a billion daily active users, each of which use the site for an average of about half an hour a day, 365 days a year.

That means that to Facebook, an hour of your time is worth just under 10 cents. 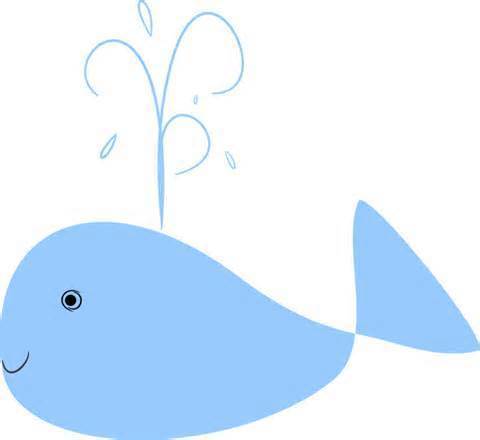 (Wait, $18 billion? Ten cents per hour? Does that mean roughly 180 billion human hours were spent Facebooking in 2015? Why yes it does! By the way there are about 400,000 waking hours in a human lifetime, so that works out to about half a million lifetimes.)

2. Feed companies make their feeds as compelling and distracting and addicting as possible


They're constantly experimenting, tweaking their product. Anything that makes you waste even more time per day, ships. This is called Driving User Engagement.

After years of optimization, they've come up with some pretty powerful ways of keeping people Engaged.

The top nav bar always hovers over your feed as you scroll, showing bright red notification bubbles, begging for clicks. The smallest things trigger new notifications. Someone you met once at a party three years ago clicked Like on a picture of your butt while you were squatting on #LegDay. Ding!

By default, everything buzzes your phone.

They've reduced the effort to participate down to a single tap. Just say Yes.

All this extremely low effort content floods out to your 1000 or so closest friends' feeds. By default, almost every action you take is public.

Infinite scrolling feeds start at the very top every time you open the app. There's no way to pick up where you left off last time and efficiently catch up. Instead, you just have to scroll down and down until you notice posts you've already seen before. This is by design!

Reposts--retweets, shares, etc--and non-chronological feed algorithms mean that new and old posts are interleaved. You can scroll for a long time and never really know when you're "done". While you scroll, the bright red notification bubble lights up again because there are now "9+" new posts since you started reading. Clicking sends you all the way back up to the top.

I'm sure they A/B tested this and found that it makes the Average Session Time go up.

Feeds are random. They have no coherent theme. That makes them unsatisfying.

If you watch thirty minutes of Netflix, it's not exactly productive, but you do get the satisfaction of a coherent story with a beginning, middle, and end.

Thirty minutes of feed-scrolling is neither productive nor particularly satisfying. It's a random stream of bite-size miscellaneous posts.

It's just there, always in your pocket, always a finger flick away. It can be consumed anytime, anywhere, in bed, standing in line, sitting on the toilet, at lunch, or in a boring meeting. Maybe that's why 85% of video on Facebook is viewed with the sound turned off.

How do we fix it?

Well, ideally we'd nuke the Distraction Industrial Complex from orbit and build a better way of hanging out over the internet.

A new way that prioritizes quality over quantity.

A new way that respects our attention and values our time.

If we can dream, maybe our new way will even be free from centralized control.
Until we can make that happen...

Here are a few simple fixes that worked for me

Uninstall the apps from your phone.

You can keep Messenger, but get rid of Facebook and Twitter. At very least turn off the notifications. There's nothing healthy about having your pants buzz every time some dude from middle school Wants To Play Candy Crush Saga With You

If Sam Altman can quit, so can you.

2/ The platform rewards negativity and snark. There are occasional attacks on me and a lot on my friends. Outrage does too well on Twitter.

4/ I feel worse after using Twitter. Importantly, I learn more about the way in other ways—my brain gets polluted here.

It helps to block twitter.com from your hosts file.

Update: if you want to keep Twitter but avoid distraction, check out this new Chrome extension, Kill Tweet Stream. Nate Goldman made it after reading this post (!) and he's the boss.

That way, you can keep your Facebook and use it for events and chat, but without getting sucked down the rabbit hole of "news".

The faster we can get to 100% ad-blocker adoption, the faster this business model of wasting billions of hours of people's time for ten cents per hour will die.

Kill the feeds and enjoy the sunshine!